Now Snyder and his team are launching a new research project. It’s one that he hopes will eventually alert people that they might have viral illnesses, including Covid-19, up to two to three days before symptoms of the virus show up. The team of about a dozen researchers has just started soliciting participants for the study, after what Snyder described as a fast-tracked approval process through Stanford’s Institutional Review Board. They’re using software algorithms that have been trained on health patterns shared during a previous study, and they’re opening this new study up to data from different brands of consumer wearables—Fitbit, Apple Watch, and more.

It’s an ambitious study, one made all the more complicated by how rapidly this particular virus spreads, the myriad symptoms of the novel coronavirus, the prevalence of asymptomatic carriers, the lack of available testing (which could make it challenging to confirm if and when the study participants have contracted Covid-19), and the inconsistencies in biometric tracking across different brands of wearable devices.

But Snyder’s group is not limiting the study to tracking just Covid-19, nor is it not alone in its efforts. Researchers at UC San Francisco have equipped health care workers with “smart” Oura rings, which track heart rate and nighttime respiratory rate, with the goal of building an algorithm that would help track Covid-19. And Scripps Research Translational Institute will be sucking in data from Fitbits, Apple Watches, and other wearables to help with “real-time surveillance of contagious respiratory illnesses.” In some cases, these disparate research teams might eventually merge data.

“We’d like to impact the current pandemic by detecting Covid-19, but we’re also hoping this is a general detection tool, because even before Covid-19 that was the goal,” says Snyder. “In the next phase, maybe we’ll be able to tell you, ‘Your heart rate is up, maybe you don’t want to go into work that day.’”

Read all of our coronavirus coverage here.

Snyder believes that heart rate is the physiological signal that will be most significant in this newly-launched study, which Fitbit has donated 1,000 activity trackers for. Based on previous studies, including one that focused on collecting heart rate and oxygen saturation levels during airline flights, Snyder says his team has been able to detect when people are fighting some kind of infection before they’re symptomatic because their baseline heart rates have gone up.

“I know some people are focused on [tracking] skin temperature, and there’s no question that has value, but wearables are sampling heart rate more frequently,” he says. Even if a wrist wearable doesn’t record a baseline heart rate or active heart rate with 100 percent accuracy, it’s the variation in measurements—the delta, as Snyder puts it—that will be most telling.

Stanford hopes to attract thousands of participants who either have been wearing a smartwatch for awhile and can share past data, or who will start to wear one now and establish a baseline for heart rate. The study is “device-agnostic”; if it’s not a Fitbit, an Apple Watch or Garmin watch with heart rate sensors will work too. Based on all of this data, the goal is to build a new algorithm that could spot unusual patterns in heart rate data, possibly tipping people off to when their bodies have started to fight an infection.

They’re not starting from scratch. That report Snyder published back in 2017, the one that showed a correlation between deviation patterns in physiological signals and the body’s inflammatory response, helped pave the way. Snyder’s team gathered 2 billion measurements from 60 people, all who were wearing consumer smartwatches. A postdoctoral scholar, Xiao Li, developed an algorithm for that study, called the “change of heart” algorithm. Snyder’s latest research will build off of this.

Scripps Research is doing something similar. In late March it put out a call for Fitbit, Apple Watch, Garmin, or Amazfit wearers to download a Scripps-designed mobile app and join a new prospective study called Detect. The researchers say they plan to track participants’ heart rate, sleep, and overall activity patterns to try to detect the emergence of “influenza, coronavirus, and other fast-spreading viral illnesses.”

Again, it’s not the first time Scripps has launched this kind of study. But now there’s an added urgency and increased interest on the funding side because of Covid-19. Earlier this year, Scripps, in collaboration with Fitbit, published the results of a two-year study on influenza tracking. The researchers analyzed Fitbit data from more than 47,000 users in five states, paying particular attention to increases in resting heart rate and abnormal sleep patterns; then compared that sensor data to weekly estimates of flulike illnesses at the state level as reported by the CDC. The Fitbit data significantly improved flu-prediction models, the researchers concluded. 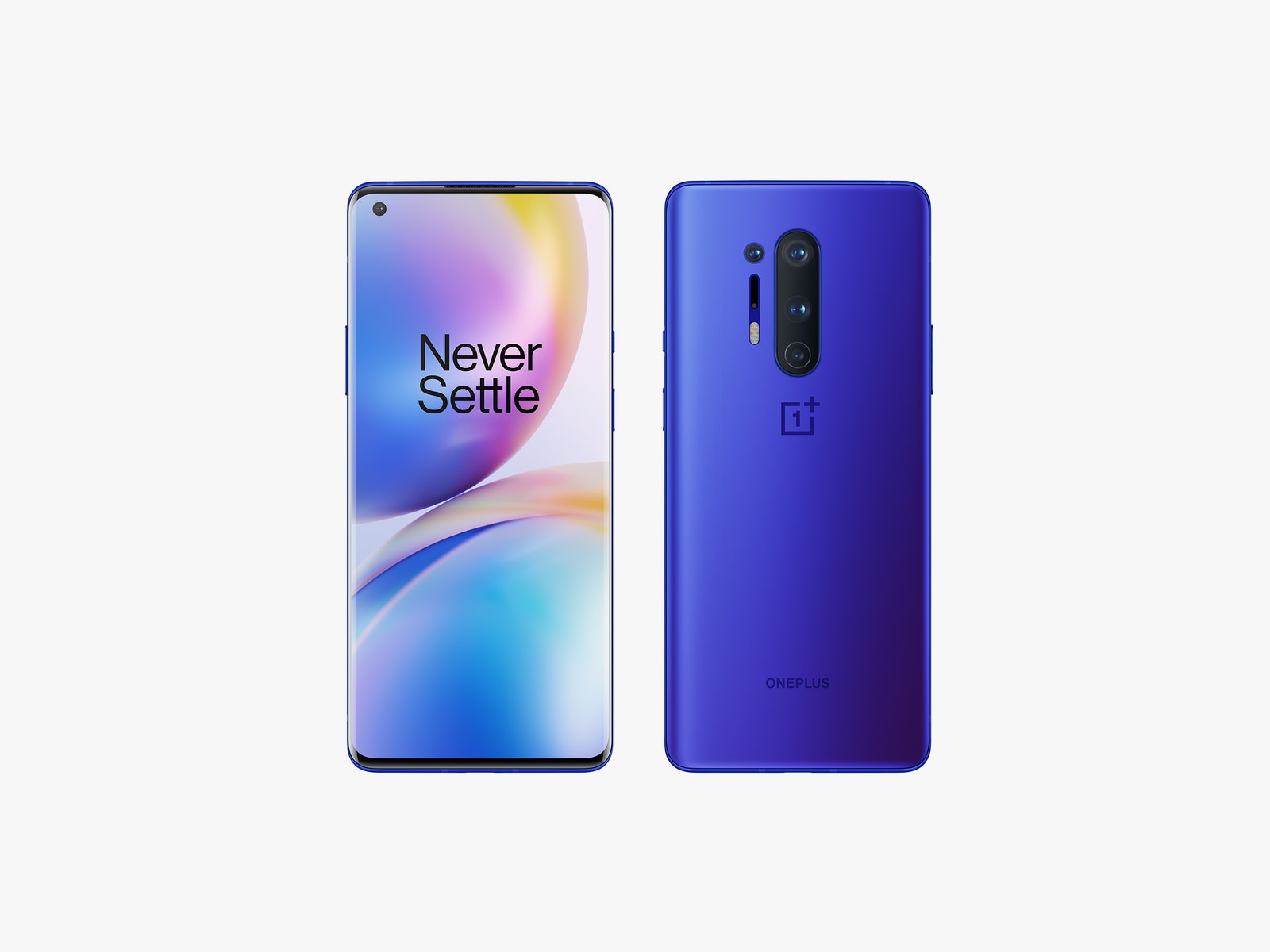