Scientists have developed self-therapeutic, biodegradable, 3D-printed products that could be utilized in the progress of practical artificial palms and other comfortable robotics programs.

The low-charge jelly-like resources, created by scientists at the College of Cambridge, can perception pressure, temperature and humidity. And compared with earlier self-therapeutic robots, they can also partially restore them selves at home temperature.

The effects are reported in the journal NPG Asia Elements.

Soft sensing systems could completely transform robotics, tactile interfaces and wearable gadgets, between other programs. Even so, most smooth sensing systems usually are not tough and eat superior quantities of energy.

“Incorporating smooth sensors into robotics makes it possible for us to get a good deal more information and facts from them, like how strain on our muscle mass lets our brains to get information about the state of our bodies,” reported David Hardman from Cambridge’s Section of Engineering, the paper’s initially creator.

As component of the EU-funded SHERO challenge, Hardman and his colleagues have been doing the job to create comfortable sensing, self-therapeutic materials for robotic palms and arms. These supplies can detect when they are damaged, take the necessary measures to briefly heal on their own and then resume work — all without the will need for human conversation.

“We’ve been operating with self-healing resources for various decades, but now we’re seeking into speedier and cheaper ways to make self-therapeutic robots,” stated co-creator Dr Thomas George-Thuruthel, also from the Division of Engineering.

Previously versions of the self-therapeutic robots essential to be heated in buy to recover, but the Cambridge researchers are now developing materials that can mend at place temperature, which would make them a lot more valuable for authentic-entire world purposes.

“We begun with a stretchy, gelatine-centered product which is affordable, biodegradable and biocompatible and carried out distinct checks on how to include sensors into the materials by incorporating in a lot of conductive factors,” stated Hardman.

The researchers observed that printing sensors made up of sodium chloride — salt — instead of carbon ink resulted in a materials with the attributes they were on the lookout for. Considering that salt is soluble in the water-filled hydrogel, it provides a uniform channel for ionic conduction — the motion of ions.

When measuring the electrical resistance of the printed resources, the scientists discovered that adjustments in strain resulted in a really linear response, which they could use to compute the deformations of the materials. Including salt also enabled sensing of stretches of far more than three moments the sensor’s primary duration, so that the content can be included into adaptable and stretchable robotic gadgets.

The self-therapeutic materials are low-cost and easy to make, both by 3D printing or casting. They are preferable to a lot of existing alternate options due to the fact they exhibit lengthy-term strength and security without the need of drying out, and they are built solely from extensively out there, meals-secure, materials.

“It’s a really excellent sensor looking at how cheap and uncomplicated it is to make,” claimed George-Thuruthel. “We could make a entire robot out of gelatine and print the sensors where ever we need them.”

The self-therapeutic hydrogels bond effectively with a selection of unique elements, meaning they can simply be included with other sorts of robotics. For instance, much of the investigate in the Bio-Encouraged Robotics Laboratory, wherever the researchers are dependent, is concentrated on the growth of synthetic arms. Although this materials is a evidence-of-notion, if made more, it could be included into synthetic skins and tailor made-designed wearable and biodegradable sensors.

This get the job done was supported by the Self-Therapeutic delicate RObotics (SHERO) project, funded under the Foreseeable future and Rising Technologies (FET) programme of the European Commission. 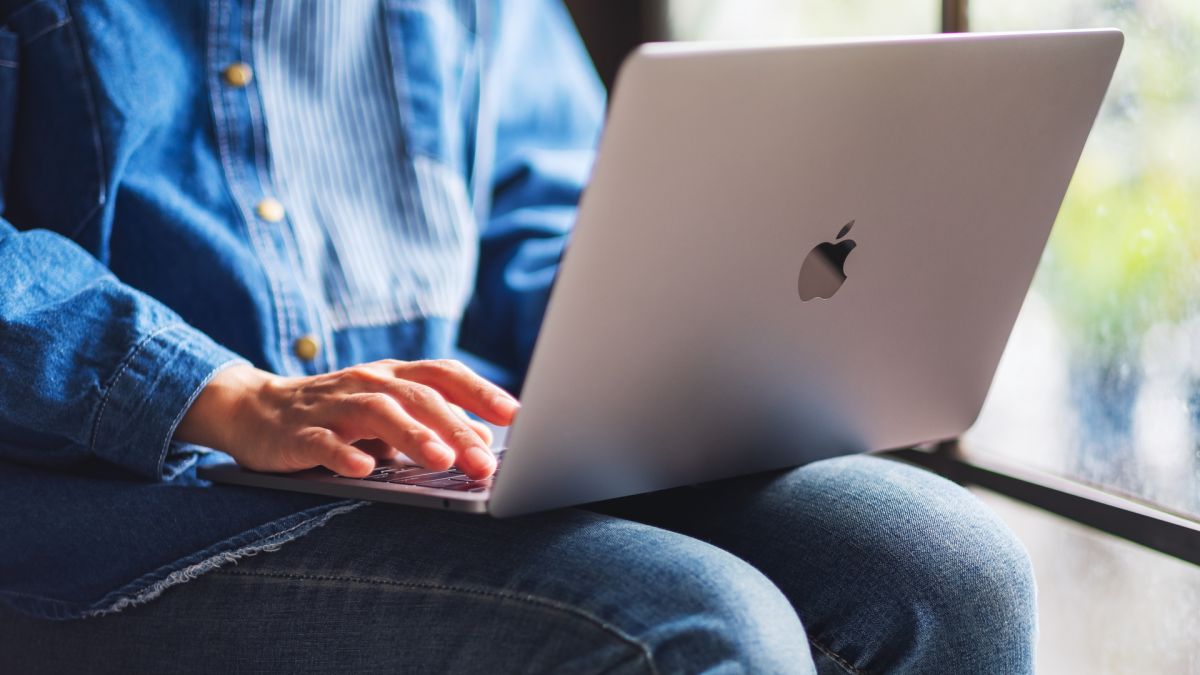